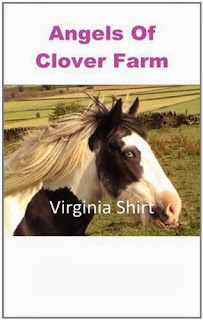 
Read more and vote for the book on the ponymadbooklovers chat forum review section
Posted by Claire at 12:40 2 comments: