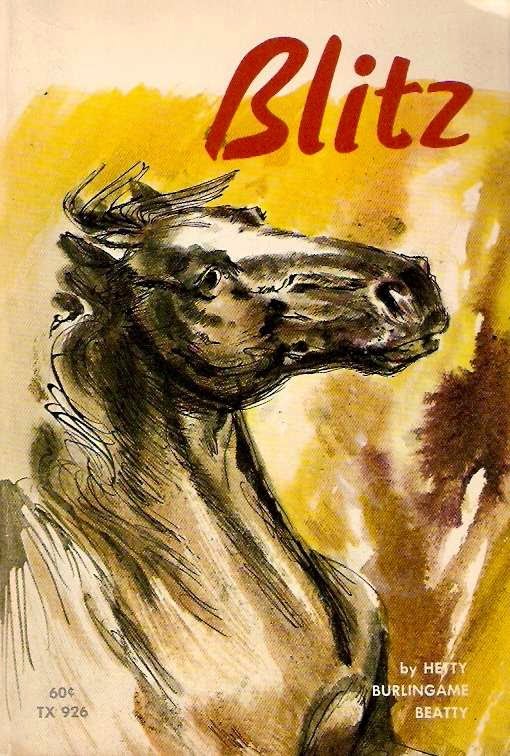 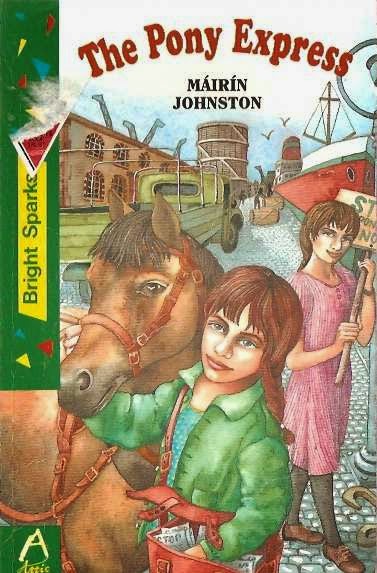 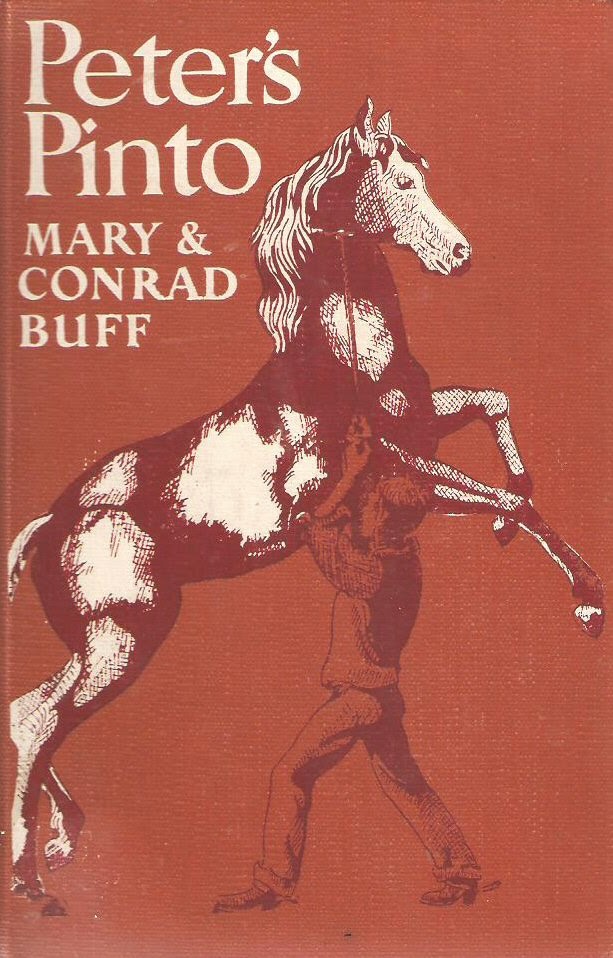 
Read more: http://ponybooks.proboards.com/thread/2228/peters-pinto-mary-conrad-buff#ixzz3LGmutBmo
Posted by Claire at 02:20 No comments: