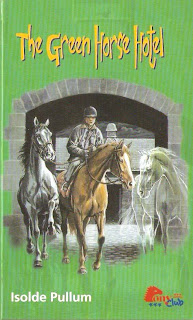 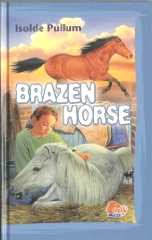 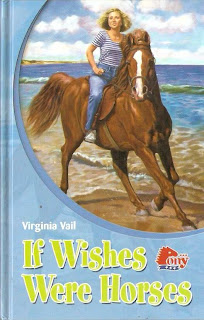 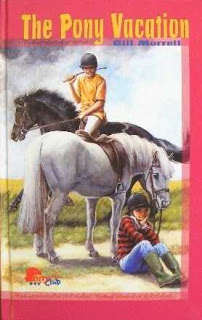 Every weekend i used to go to see this site, for the reason
that i wish for enjoyment, as this this web page conations in fact good funny data too.
Look into my web-site - http://jivetalk.org/

What's up everyone, it's my first pay a quick visit at
this website, and post is truly fruitful designed for me, keep up posting these types of
posts.
Here is my web blog ... http://helenparkhurst.nl/

Howdy would you mind stating which blog platform you're using? I'm going to start my own blog in
the near future but I'm having a tough time choosing between BlogEngine/Wordpress/B2evolution and Drupal. The reason I ask is because your layout seems different then most blogs and I'm looking for something completely
unique. P.S Sorry for getting off-topic but I had
to ask!
Feel free to visit my blog http://www.iranvl.ir/index.php?do=/blog/13716/affiliate-marketing-and-me/

You have made some good points there. I looked on the
net to find out more about the issue and found most people will go along with your views on this web site.

Good post however , I was wanting to know if you could write a litte more on this topic?

I'd be very grateful if you could elaborate a little bit further. Thanks!