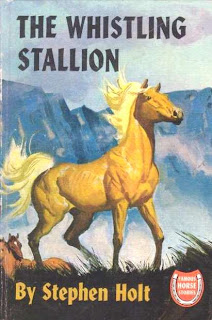 
To check out these new authors and also the new Famous Horse Stories page please visit the information section on the website
Posted by Claire at 16:46

I had not previously heard of. The stories in this pony library were not on the whole by 'A-list' equine authors.Agen Judi