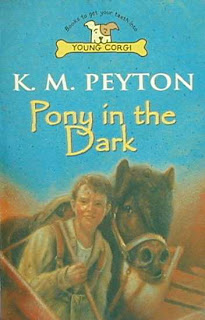 Hi folks sorry about the spam which has appeared on the comments section of the blog posts. I am trying to delete them all but haven't go the time to delete them all manually. Trying to find a solution to bulk delete and prevent the spam in the first place - if anyone reading knows how to do either of these please let me know!

Thank you for for sharing so great thing to us. I definitely enjoying every little bit of it I have you bookmarked to check out new stuff you post nice post, thanks for sharing.

With the many blogs which I have encountered, I never expected to see a very beautiful post online..After reading this one, I felt so lucky to see its content..-)


Creative Banner is a focusing fact for any kinds of business institutions. Banner show your products identity which is provided by you. Manage your banner design service creatively by any professional designer to highlight your products. Creative banner grabs your customer’s attention.